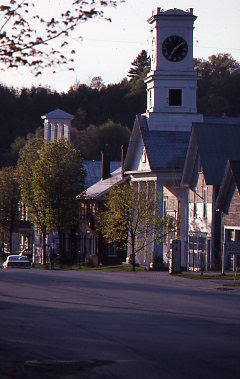 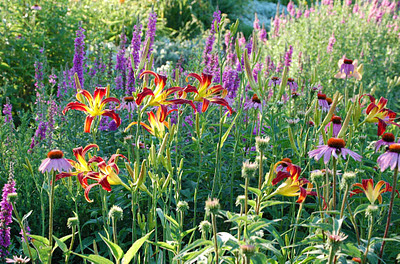 My advice to people last night was, "when you step off the bus at the first garden on the tour, look for the light."
Posted by Seeker at 9:42 AM