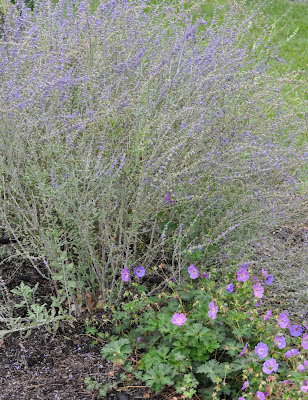 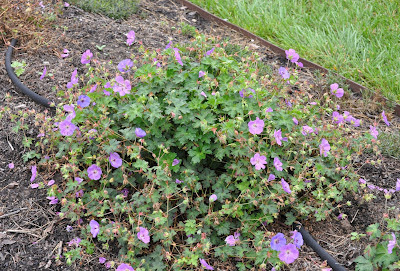 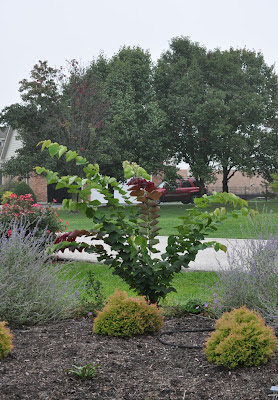 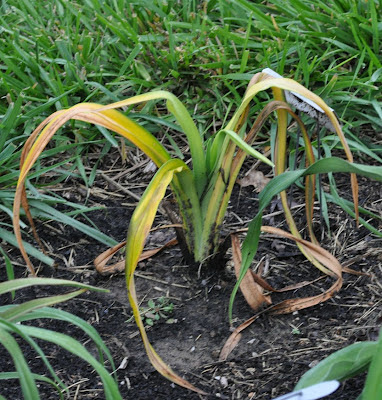 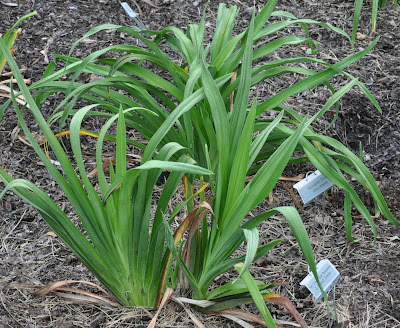 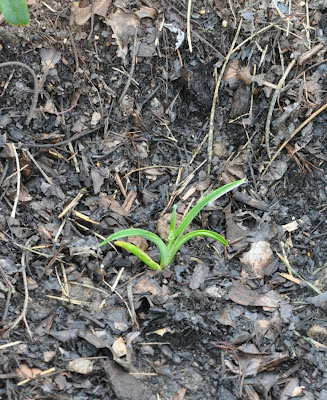 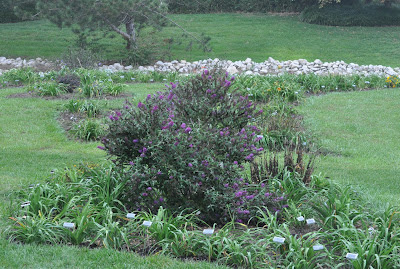 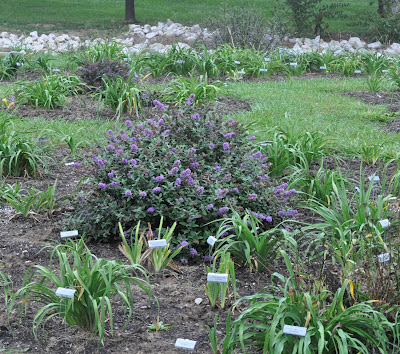 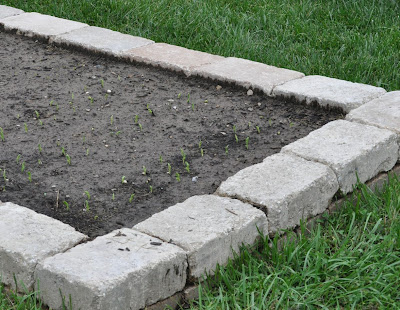 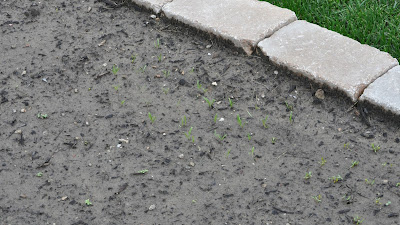 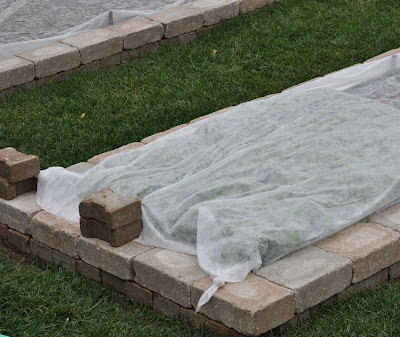 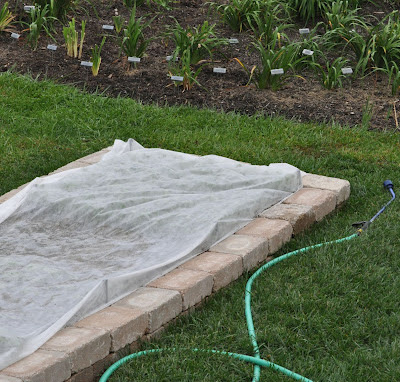 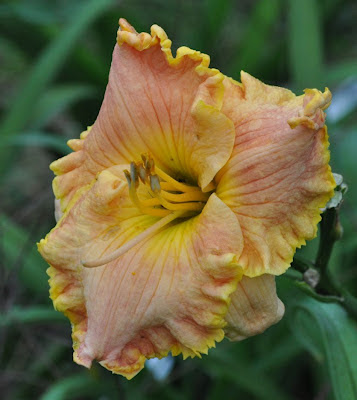 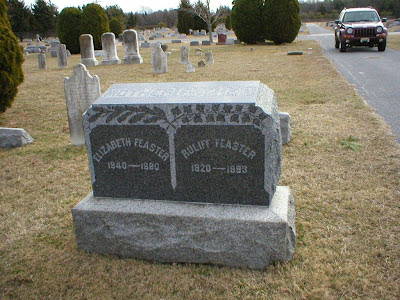 My son Ben took his wife Beth on a delayed honeymoon to Ireland two weeks ago.  In preparation for that, he asked me for details about the Irish side of the family, which would be my mother's grandmother Sheerin, who came to America from Dublin.

During many of my father's retirement years, my mother worked as his typist on a massive Bouman family history.  She never learned to use a word processor and never owned a computer, which is a shame!  What she had was an IBM memory typewriter with 50 pages of memory.  There were many occasions when Mom had to redo large sections of Dad's book because he'd decided to format a page differently, or he wasn't happy with some aspect of the narrative, or he had to insert a section.  I doubt this was ever a labor of love for her.  More likely, it was a labor of duty which evolved into a labor of hellish feelings of oppression and resentment.

When the duty was done, my sister Chris asked Mom why the only genealogy we had was the Bouman family's.  What about her side, the Feasters?  This gave Mom something personally fulfilling to do, and she had a great time contacting her relatives and even discovering cousins she'd never heard about.  They had somehow fallen from favor and "were not spoken about."

In 1998 I had the task of taking Mom's research notes and putting them into a computer database called Family Treemaker.  I printed out my work and she hand-corrected the drafts.

Ben's question to me a few weeks ago sent me back into material I hadn't looked at in fourteen years.   (There is a lot more on the internet regarding family histories than there was fourteen years ago!)  The point of fascination for me was the most distant relative Mom had traced, a farm laborer in Cape May Courthouse, New Jersey variously named Rulof, Rulla, or Ruluf Feaster in the scant archival records.  The family had oral lore to hand down, but just like the phonetic spellings of his name, it was often inconsistent or just hearsay.

And the family name Feaster?  That seems to have been an Americanized "Pfister," changed by Swiss immigrants to Pennsylvania in the mid-eighteenth century.  It's a common enough name that sorting out "our" Feasters from anyone else's is a thorny problem.

"Our" Feasters were in the environs of Cape May Courthouse, New Jersey from the 1820s onward.  My grandfather was born there, but moved with my great-great-grandfather into central New Jersey -- Jacobstown and New Egypt -- at the end of the 19th century.

If "our" Feasters were in Cape May, were other Feasters living there, too?  One must assume that rural people tend to stay in their home area.  Did my great-great-grandfather "Rulof" have brothers who lived in Cape May, or was he the only male?  Did he have several Feaster uncles in Cape May, and did any of them also have male children named Ruliff or Rulauth?

That's the puzzle I can't solve.  The gravestone at the top of this post is purportedly that of my great-great-grandfather and great-great-grandmother.  It looks too clean to date back to Ruliff's death in 1893.  I wonder if one or more of their eleven children chipped in at some point to give their parents' grave a more dignified marker.  I just obtained that picture a week ago.  I just learned his name was Ruliff, not Rulof or Rulla.

Were his children certain that he was born in 1820, though?  I know of only two scraps of information pertaining to that question.  The 1850 census lists a Rulauth and Ellen Feaster and gives his age as 26 (born 1824).  Our family lore says he was married to an "Elener" before he married Elizabeth Grace.  There an 1849 birth record for Richard C. Feaster, son of "Ruluf and Elener"  The 1850 census has a "Rulauth and Ellen" with children born in 1847, 1848, and 1850.  Richard isn't on the list, but he fits the pattern of one child every year.  Chester family history says "Elener" is Eleanor Chester, died 1856.  Ruliff was suddenly alone in 1856 with four young children, assuming Eleanor had no more children after 1850.  If the pattern held true, though, Ruliff could have had eight or nine children, or ten, when Eleanor died in 1856.  What happened to them all?

The 1860 census lists "Rolla" Feaster and wife Elizabeth with 2 of their own children and Richard, age 11.  My great-great-grandfather, John Grace Feaster is on that list as a three-year-old.  This "Rolla" is certainly my great-great-grandfather, then.  If this "Rolla" is the same man as "Rulof," the father of Richard and former husband of "Elener," then he married Elizabeth and started another family very shortly after Eleanor's death.  His occupation was "farm laborer."  It's conjecture that he sent the four or more  young kids to live with relatives and retrieved Richard after his marriage to Elizabeth Grace.  The 1860 census also gives Ruliff's age as 33 (born 1827).

One or more of the children of Ruliff and Elizabeth bought that grave marker that gives his birth year as 1820.  Neither of the two census documents supports that year.

Fog.  My family tree is built of foggy pieces.  The closer you look at them, the less "factual" they appear.  My great-great-grandfather is in that fog, but he surely wasn't born in 3 different years in Cape May.  I need a nap.