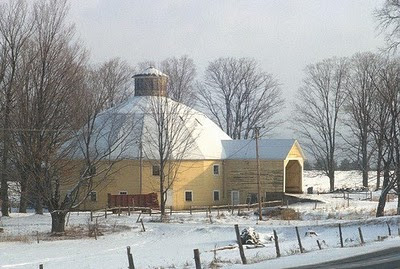 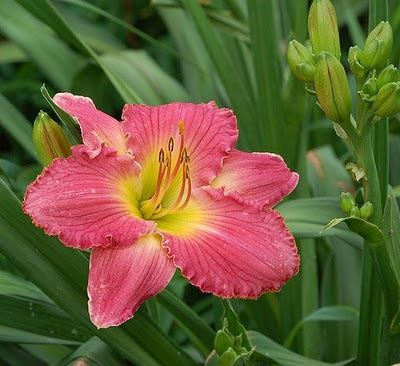 http://www.flickr.com/photos/boumanm/1582918607/in/set-72157602146585261/
San, too, had a laugh the night before the life ebbed out of her. I recall her last days as if I just helped her through them. My daily life seems nested in memories like those Russian wooden dolls-within-dolls. When Kathy recounted her day for me yesterday I was sure I discerned the 10-year-old who carries a bubble of joy up through the layers of memory to the adult Kathy I married in July.
The turn of another year approaches; the light of days lengthens again; our sorrows and joys disperse and blend within us and like geraniums in the window we lean toward the light.
mb
Posted by Seeker at 10:49 AM 0 comments