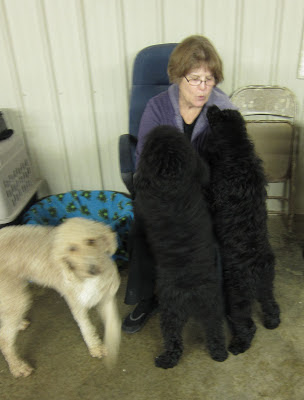 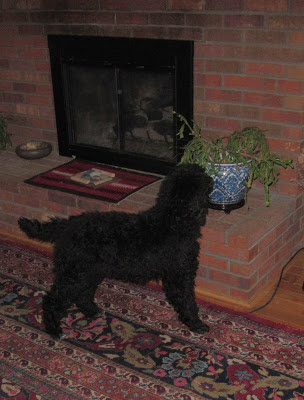 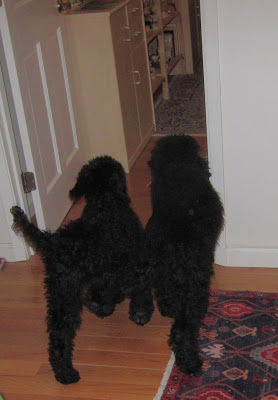 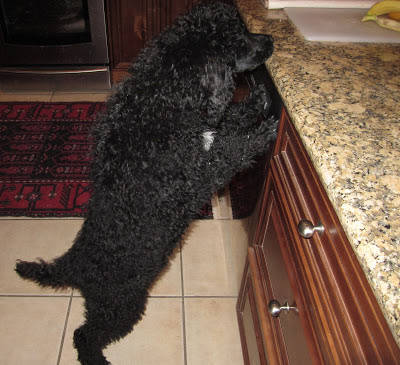 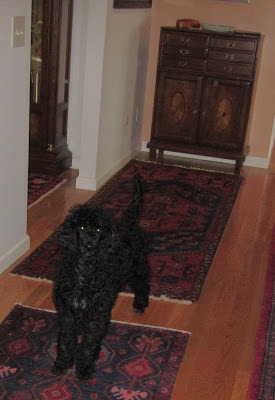 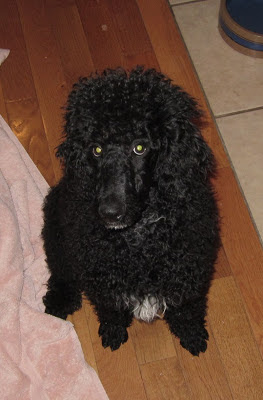 I am sure they will easily learn the Latin names of all our plants in the coming months.
Posted by Seeker at 10:13 AM

Congrats on the new puppies! Two is a great idea and once they outgrow their puppyness, you'll be set for a long time. Our rescue guy really missed his sister and now that we have another pup, he is much happier. Despite the temporary challenges, there is such joy in watching their zest for life...especially after elderly dogs. It helps heal.