I'm having a slow start, listening to "All Night Long" by Lionel Ritchie, feeling some, but not a lot of, nostalgia for the seventies. 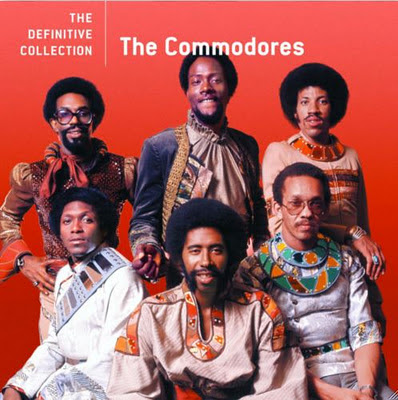 There....had enough nostalgia?  Kathy and I are still watching episodes of The Rockford Files with James Garner.  Remember them, the files, I mean?  I've got them all on DVD.  A few minutes ago I looked up a version of "Little Drummer Boy" that I remember seeing on TV in the seventies, a Bing Crosby Christmas Special.  He sang a version that had a duet part written for David Bowie.  That rendition was far from the worst of Bing Crosby.  I suspect that distinction goes to his recording of "Hey Jude."
But I'm not dissing the seventies, truly I'm not.  When I was roughing my way through them, they were so very "here and now."  They were as up to date as anything could be at the time, and I only felt mildly ridiculous (and clammy) in a polyester double-knit shirt.  I did not own a Leisure Suit.
Now the seventies are so far away, blessedly stored away with the eighties.  Today feels "here and now" more than yesterday, although memory is here and now, too, isn't it.  So in a manner of speaking, yesterday is no more unreal than the memory of five minutes ago.
I will close with a Haiku.
Dreamed I was holy,
Ghost-ridin' a papal bull
Way up in the sky.
-- Cowboy Rodeo Haiku (Fusilli Press, 1997)
Posted by Seeker at 10:28 AM